Professor Reppy is a native of Oxnard, Calif. He received both an A.B. (1963) and J.D. (1966) from Stanford University. He commenced his professional career with two judicial clerkships-one in the Supreme Court of California, followed by another in the Supreme Court of the United States. He then practiced law for three years with a private firm in Los Angeles, until joining the Duke Law faculty in 1971. He has also taught at the universities of California, Michigan, Washington, and North Carolina.

His principal scholarly work is in the area of animal law, marital property, and conflict of laws. He served for 12 years on the North Carolina General Statutes Commission. He was a frequent consultant to the California Law Revision Commission on community property and succession law. He participates in the humane and animal rights movements. 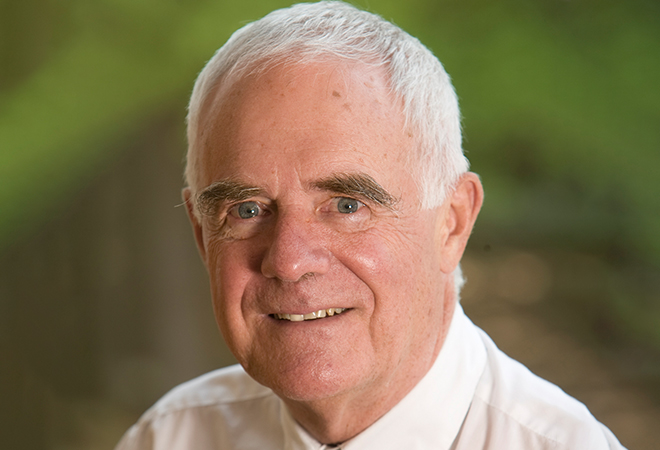