Jonathan Seymour’s academic interests are in the areas of business and consumer bankruptcy law, and secured transactions.  His current research interests focus on the proper role of bankruptcy law in reordering relationships between debtors and creditors, including issues of priority between creditors in bankruptcy, and the scope of the authority of the bankruptcy courts to effect redistribution.

Prior to joining the Duke Law faculty, Seymour was a senior associate specializing in bankruptcy litigation in the Washington, D.C. office of WilmerHale.  His experience included participation in two merits-stage Supreme Court cases as well as a number of courts of appeals cases involving bankruptcy issues; representation of a trade association in connection with a major report proposing reforms to business bankruptcy law; and representation of financial institutions in consumer cases in the bankruptcy courts.

Seymour holds a first-class degree in Law with German Law from Oxford University, and a J.D., with highest honors, from The George Washington University Law School. 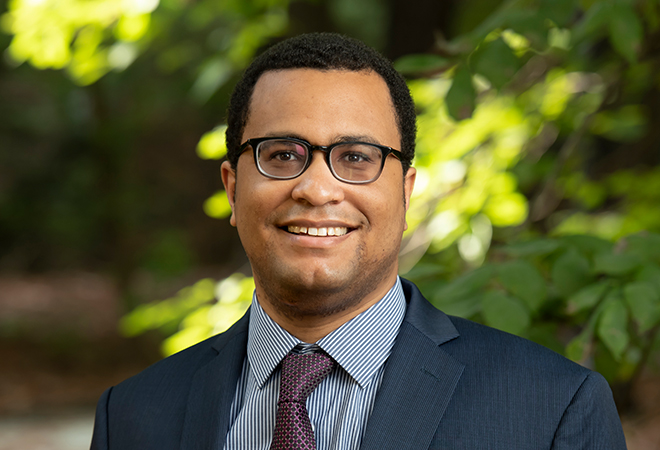