Lawrence A. Zelenak
Pamela B. Gann Professor of Law

Lawrence Zelenak teaches income tax, corporate tax, and a tax policy seminar.  His publications include numerous articles on tax policy issues and a treatise on federal income taxation of individuals.  His most recent books are Figuring Out the Tax: Congress, Treasury, and the Design of the Early Modern Income Tax (Cambridge University Press, 2018), and Learning to Love Form 1040: Two Cheers for the Return-Based Mass Income Tax (University of Chicago Press, 2013).

Prior to joining Duke Law in 2003, Zelenak was a member of the Columbia Law School faculty. Earlier he was a faculty member at the University of North Carolina School of Law; professor in residence at the Office of the Chief Counsel, Internal Revenue Service, Washington, D.C.; an assistant professor at Lewis and Clark Law School in Portland, Oregon; and an associate with the firm of LeSourd and Patten in Seattle. He has also been a visiting professor at the University of Utah and Northwestern University schools of law. 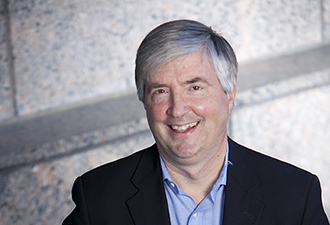