Oleg Kobelev is responsible for directing the Office of International Studies at Duke Law School. Prior to becoming associate dean, Kobelev spent 10 years working in positions of progressive responsibility at the Law School, with a particular focus on advising students and alumni on career and professional development opportunities. He also served as the administrative director of the Duke-Geneva Institute in Transnational Law from 2010 until 2015.

Before coming to Duke, Kobelev worked as tobacco counsel at the National Association of Attorneys General in Washington, D.C. He supported 52 attorneys general in enforcement and implementation of the 1998 Tobacco Master Settlement Agreement, which ended states’ Medicaid litigation against tobacco companies and governs annual multi-billion dollar payments from tobacco companies to cover states’ costs in caring for people with smoking-related illnesses. Kobelev also served as a staff attorney in the Legal Division of the U.S. Court of Appeals for the D.C. Circuit and as a litigation associate with Sidley Austin in New York.

Originally from Ukraine, Kobelev graduated with honors from the University of North Carolina School of Law, where he was editor in chief of the North Carolina Journal of Law and Technology. He received a BA in Political Science with high honors from Guilford College. 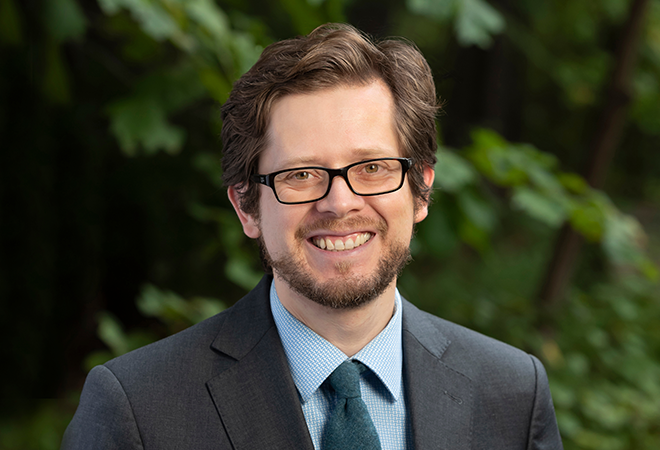