The Appellate Litigation Clinic enables students to develop litigation skills by preparing and presenting appeals in federal appellate court in cases filed by parties not represented by counsel.

The courts appoint the supervising professors as counsel of record in appropriate cases filed by parties who lack representation. Students review the trial court record, conduct legal research, draft and file appellate and reply briefs, prepare the excerpts of record for the court of appeals, prepare for oral argument, and argue the case, with permission of the court and consent of the client. The clinic provides Duke Law students an extraordinary opportunity to develop their appellate practice skills at the same time that they provide critical legal services to people who would otherwise be unrepresented.

The clinic's appeals have included civil rights cases, administrative law cases, and habeas cases challenging criminal convictions or sentences in several federal circuits. In each appeal that the clinic has handled, the appellant or petitioner was self-represented (appeared pro se) in the lower court, and the clinic first became involved on appeal, upon court appointment. In nearly all of the clinic's appeals that were orally argued, a clinic student delivered the argument. Some cases settled after briefing and before argument. Many have resulted in published (precedential) opinions.

Between the strong camaraderie and the intellectual rigor, no single experience has made me so excited to begin my career as a lawyer.

Examples of clinic appeals that resulted in published opinions: 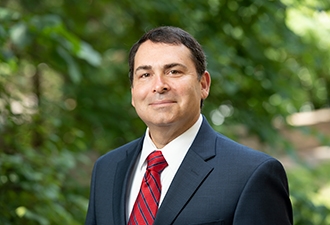 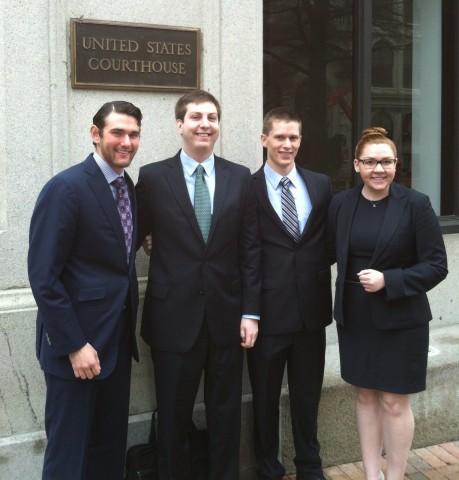 The Appellate Litigation Clinic offers students the opportunity to work on a federal appeal. Our cases are typically in the Third or Fourth Circuit and have involved a wide range of complex and novel civil and criminal issues. This Clinic will provide you with the chance to experience what it is like to be an appellate lawyer. Because appellate practice focuses largely on researching and writing, students in the Appellate Clinic naturally focuses on those matters.