Before joining Duke Law, Gordon taught at the University of California, Berkeley School of Law, where she helped lead the Appellate Advocacy Program and served as a senior research fellow at the California Constitution Center.  Her research focuses on the constitutional right to education.  She spent the 2015-2016 academic year as a distinguished visiting professor at Instituto Tecnológico de Monterrey in Puebla, Mexico, teaching professional skills and comparative constitutional law.

Before teaching, Gordon was a staff attorney with the Ninth Circuit U.S. Court of Appeals, and practiced criminal appellate law and capital habeas with the Habeas Corpus Resource Center and the Fifth and Sixth District Appellate Projects. She has also worked with refugees in Ethiopia, sex workers in Chicago, and farmers in Cambodia. 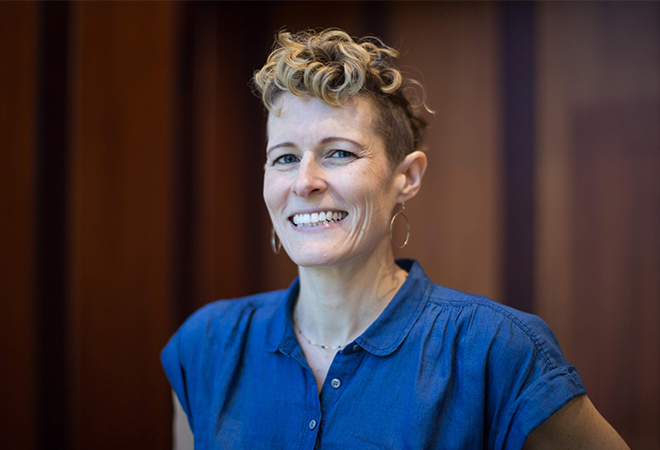