James Boyle is William Neal Reynolds Professor of Law and founder of the Center for the Study of the Public Domain at Duke Law School. He joined the faculty in July 2000. He has also taught at American University, Yale, Harvard, Boston University, and the University of Pennsylvania Law School. He is the author of The Public Domain: Enclosing the Commons of the Mind, and Shamans, Software and Spleens: Law and Construction of the Information Society and the editor of Critical Legal Studies (Dartmouth/NYU Press), Collected Papers on the Public Domain, and the co-editor of Cultural Environmentalism @ 10 (with Larry Lessig). He has also published two graphic novels: Bound By Law, on fair use and the permissions culture in intellectual property, and Theft: A History of Music, a 2000 year long history of musical borrowing from Plato to rap, and an open access casebook on Intellectual Property (all with Jennifer Jenkins).  His newspaper articles have appeared in the New York Times, the Financial Times, the Washington Post, The Times Literary Supplement, Newsweek and the Economist. Professor Boyle teaches Intellectual Property, Law and Literature, Jurisprudence and Torts.  He was one of the founding board members of Creative Commons, which works to facilitate the free availability of art, scholarship, and cultural materials by developing machine-readable licenses that individuals and institutions can attach to their work. He has been awarded the World Technology Network Award for Law, and the Electronic Frontier Foundation’s Pioneer Award for his work on the public domain and the second enclosure movement that threatens it, and the Duke Bar Association Distinguished Teaching Award.  His books have won the Donald McGannon Award for communications policy and the American Society for Information Science and Technology Award for book of the year.  More recently he is the co-author of Mark of the Devil: The University as Brand Bully, an empirical study of university “trademark bullying” – the assertion of trademark claims that go far beyond the boundaries of the law.  Unfortunately, the university in question is Duke.

Recent coverage of Professor Boyle's latest book,
The Public Domain: Enclosing the Commons of the Mind: 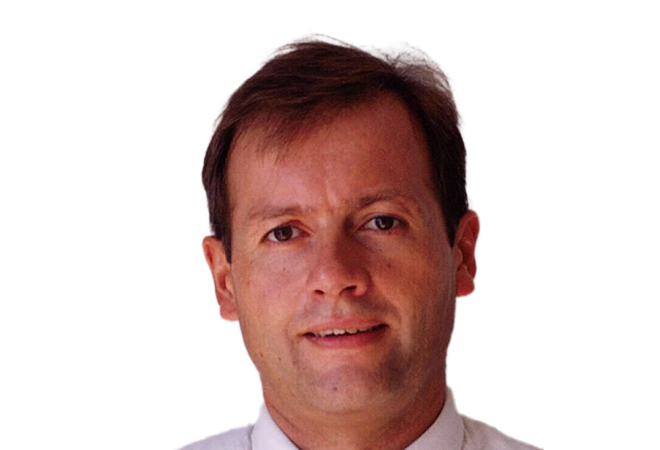