A prolific scholar, Purdy teaches and writes about environmental, property, and constitutional law as well as legal and political theory. He is the author of two books forthcoming in 2022, Two Cheers for Politics: Why Democracy Is Scary, Flawed, and Our Best Hope (Basic) and a new Norton College edition of Thoreau's writings, including Walden, "Civil Disobedience," and essays on slavery.

Purdy’s most recent book, This Land Is Our Land: The Struggle for a New Commonwealth, explores how the land has historically united and divided Americans, shows how environmental politics has always been closely connected with issues of distribution and justice, and describes humanity as an “infrastructure species. In his previous book, After Nature: A Politics for the Anthropocene, he traced the long history of environmental law as a central feature of American political and cultural life. His other books include For Common Things: Irony, Trust, and Commitment in America Today, The Meaning of Property: Freedom, Community and the Legal Imagination, and A Tolerable Anarchy: Rebels, Reactionaries, and the Making of American Freedom. His legal scholarship has appeared in the Yale Law Journal, Harvard Law Review, University of Chicago Law Review, Duke Law Journal, Cornell Law Review, Nomos, and Ecology Law Quarterly, among others. He has published essays on topics ranging from Elena Ferrante’s novels and socialism to natural disasters and the Green New Deal in The Atlantic Monthly, The New York Times, The New Yorker, Die Zeit, and Democracy Journal.

Purdy clerked for Judge Pierre N. Leval of the U.S. Court of Appeals for the 2nd Circuit in New York City. A member of the New York State Bar, he is a contributing editor of The American Prospect and serves on the editorial board of Dissent. He was active in the Moral Mondays movement in North Carolina and was voluntarily arrested for civil disobedience in 2013 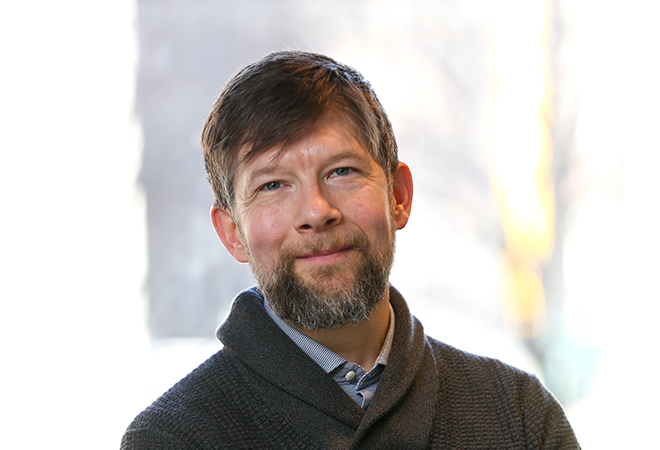