From March to December 2021, Rai served as Senior Advisor on innovation law and policy issues to the Department of Commerce’s Office of General Counsel. She also regularly advises other federal and state agencies as well as Congress on these issues. She is a member of multiple distinguished councils, including the National Academies’ Forum on Drug Discovery, Development, and Translation, the Polaris Advisory Council to the Government Accountability Office, and the American Law Institute.  She has also served as a member of the National Advisory Council for Human Genome Research, as a public member of the Administrative Conference of the United States, and on numerous National Academies committees.

From 2009-2010, Rai headed the Office of Policy and International Affairs at the U.S. Patent and Trademark Office (USPTO). In that capacity, she led policy analysis of the patent reform legislation that ultimately became the America Invents Act and worked to establish the USPTO’s Office of the Chief Economist. Prior to entering academia, Rai clerked in the Northern District of California and was a litigator at Jenner & Block and the Department of Justice. 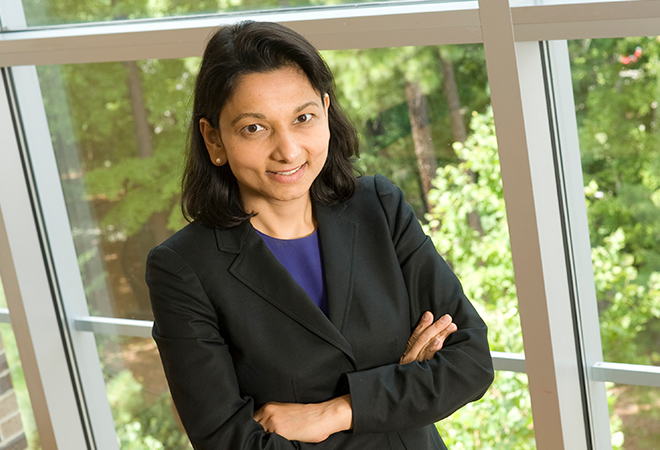