Richard Schmalbeck is Professor of Law at Duke University. He has also served as dean of the University of Illinois College of Law, and as a visiting professor on the University of Michigan and Northwestern University law faculties. His recent scholarly work has focused on issues involving non-profit organizations, and the federal estate and gift taxes. He has also served as an adviser to the Russian Federation in connection with its tax reform efforts. The third edition of his federal income tax casebook, co-authored with Lawrence Zelenak, was released by Aspen Publishers in 2011. 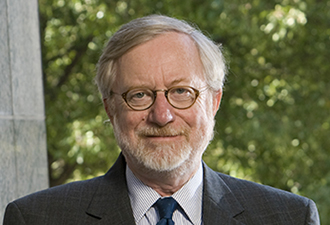