D.J. Dore is Director of Duke Law’s Pro Bono Program, which offers students experiential learning opportunities to satisfy a wide range of legal interests, time commitments and post-graduate employment plans, while fostering the principals of equal access to justice and the rule of law.

Dore joined the law school in May 2022 after eight years at Legal Aid of North Carolina, where most recently he held positions as Supervising Attorney in the Durham Office and the Veterans Law Practice Group Manager. At Legal Aid, he successfully represented hundreds of clients at the administrative, agency, and trial court levels in a wide range of civil matters, and supervised both the Duke Law Veterans’ Assistance Project and the Fair Chance Project. His appellate team work includes a unanimous decision of the NC Supreme Court that strengthens the rights of public housing tenants in North Carolina.

Outside of Duke, Dore is an officer in the Army Reserve and has completed multiple deployments to the Middle East, Africa, and Europe. He previously served in the North Carolina National Guard and was a member of the All-Guard Marathon Team. Learn more about the Office of Public Interest & Pro Bono here 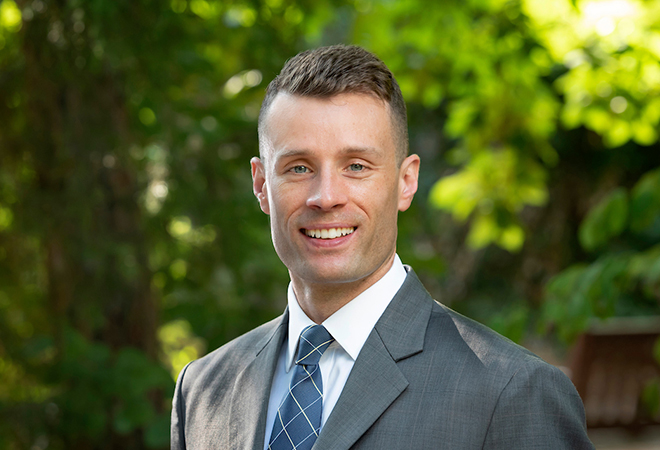