The Robert N. Davies Scholarship was established in 2007 by Robert Davies '61, to provide financial assistance to students with demonstrated financial need who have achieved a high level of academic success.

Grateful for the scholarship assistance he received as a student, Mr. Davies also funds a scholarship for art students at DePauw University in his home state of Indiana, where his late first wife also had studied. An observation from his DePauw fraternity brother, 1998 Nobel laureate Ferid Murad, inspired Davies to focus his support on scholarships.

"Ferdid said that if he needed to borrow money to go to college he could never have been awarded the Nobel Prize in Medicine because he could never have worked in a setting where he was doing research for low pay," Mr. Davies said. "His scholarships gave him freedom to excel. That really hit home for me." 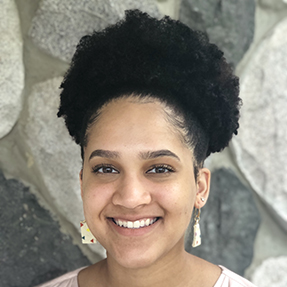 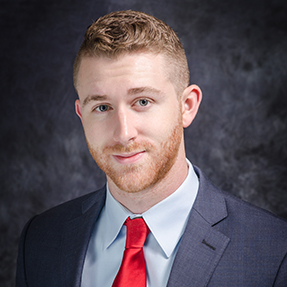