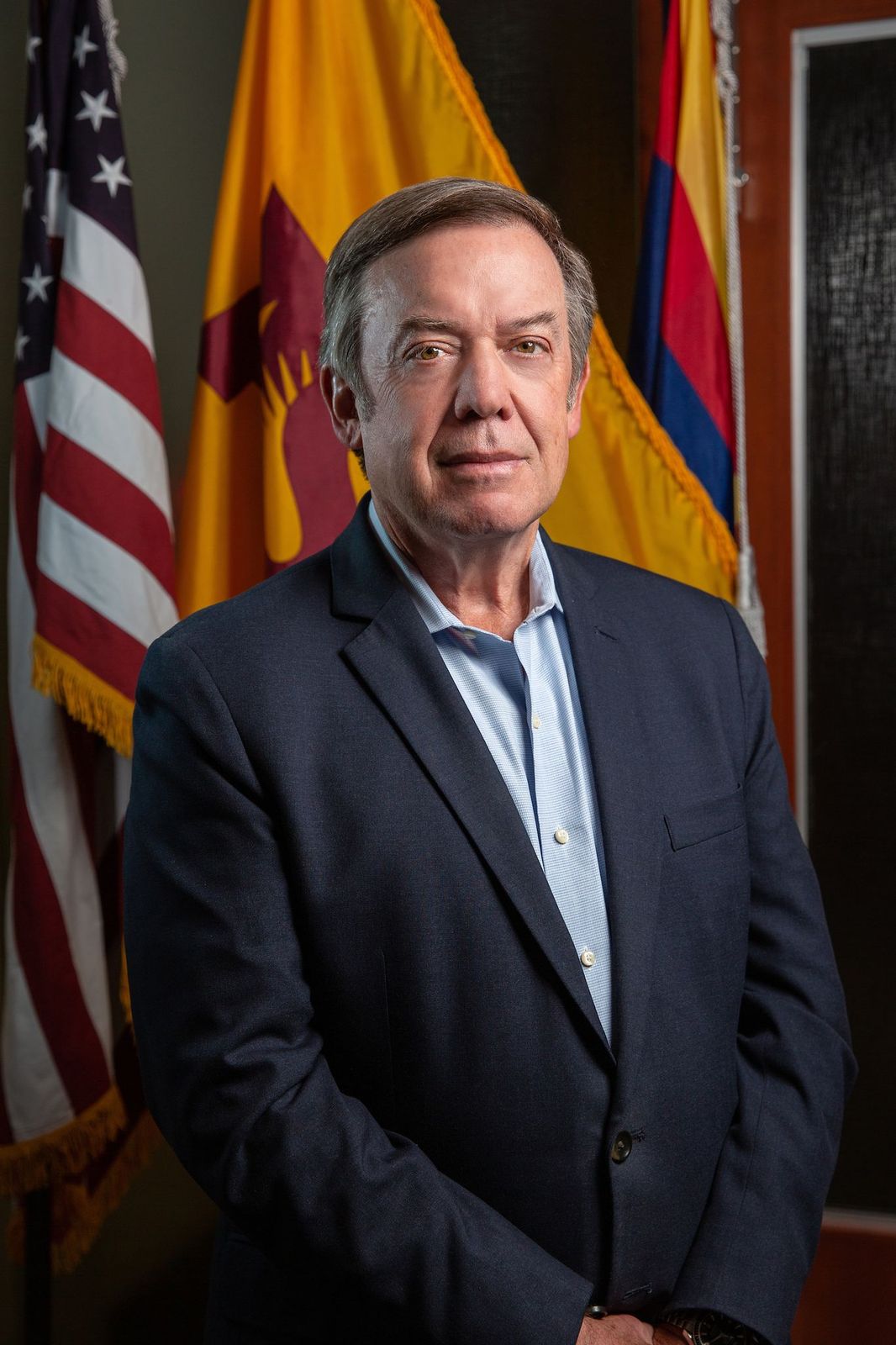 Lauded as the ”#1 most innovative” school in the nation by U.S. News & World Report (2016-2022), ASU is a student-centric, technology-enabled knowledge enterprise focused on complex global challenges related to sustainability, economic competitiveness, social embeddedness, entrepreneurship and global engagement. Under Crow’s leadership, ASU has established twenty-five new transdisciplinary schools, including the School of Earth and Space Exploration, the School for the Future of Innovation in Society and the School of Human Evolution and Social Change, and launched trailblazing multidisciplinary initiatives including the Biodesign Institute, the Julie Ann Wrigley Global Futures Laboratory, and important initiatives in the humanities and social sciences.

Dr. Crow’s model has achieved record-breaking levels of traditional, online and international student enrollment, freshman quality and retention, and nearly five-fold growth in research expenditures. ASU’s meteoric ascent in quality, growth and modernization has earned it separate rankings as one of the top 100 most prestigious universities in the world by Times Higher Education, and a top 100 position in Shanghai Jiao Tong’s 2018 Academic Ranking of World Universities.

The inaugural recipient of the American Council on Education Award for Institutional Transformation, and one of TIME magazine’s “10 Best College Presidents,” Dr. Crow previously served as executive vice provost and professor of science and technology policy at Columbia University. He has advised the U.S. Departments of State, Commerce, and Energy, as well as defense and intelligence agencies, and serves as Chairman of In-Q-Tel. He is a former member of the National Advisory Council on Innovation and Entrepreneurship, and has advised several nation-states on matters of knowledge enterprise development. An elected fellow of the American Association for the Advancement of Science (AAAS) and National Academy of Public Administration, University Vice Chairman of the U.S. Council on Competitiveness, and a member of the Council on Foreign Relations, he is the author of books and articles analyzing knowledge enterprises, science and technology policy, and the design of higher education institutions and systems. He coauthored Designing the New American University (Johns Hopkins University Press, 2015), outlining the imperative for new and creative public university models that advance concurrent academic excellence and broad accessibility. Dr. Crow earned his PhD in Public Administration (Science and Technology Policy) from the Maxwell School of Citizenship and Public Affairs, Syracuse University.

Panel 1: The Future of the University in the U.S. Research and Innovation Ecosystem

Panel 2: Immigration Policy and the Availability and Cultivation of Talent to Support U.S. Universities’ Missions

Panel 3: National Security and the Integrity of the Research Enterprise at U.S. Universities

Panel 4: The Role of University-Industry Relationships in Universities’ Research Missions