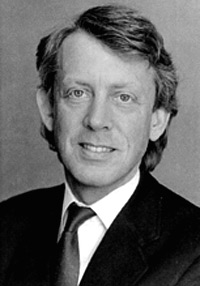 An expert in bioethics, Capron is also Henry W. Bruce professor of equity, law and medicine, and co-director of the Pacific Center for Health Policy and Ethics at the University of Southern California. A former chair of the Biomedical Ethics Advisory Committee of the U.S. Congress, he has written more than 10 books and numerous articles on various bioethical issues including medical and genetic privacy, genetic engineering, and stem cell research. Capron served as the executive director of the President’s Commission for the Study of Ethical Problems in Medicine and Biomedical and Behavioral Research from 1979 to 1983, and has taught in the areas of law, medicine, and ethics at the University of Pennsylvania, Yale, and Georgetown University.

The Rabbi Seymour Siegel Memorial Lecture in Medical-Legal Ethics is sponsored by Allen Siegel ’60 in honor of his brother who died in 1988. Rabbi Siegel was a leading scholar in theology and ethics, particularly medical ethics.