In 1997, the Nebraska Legislature voted to ban a procedure known as partial-birth abortion. Although the ban's supporters argued that it only affected certain late-term abortions, abortion provider Dr. LeRoy Carhart feared that the law would affect other common abortion procedures. He sued the state, arguing that the ban placed an unconstitutional burden on a woman's right to an abortion. The case eventually went to the Supreme Court and became the focus of the ongoing political and cultural battle over abortion rights. 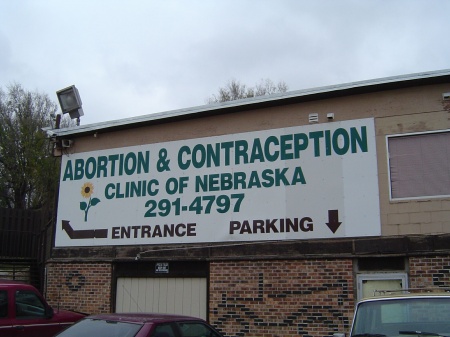 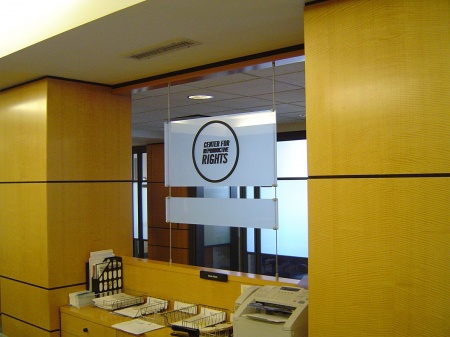 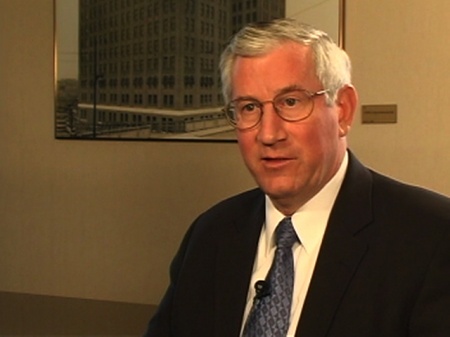 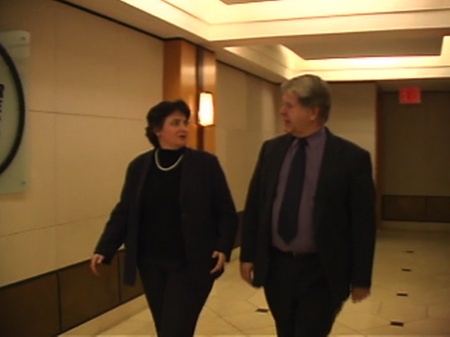 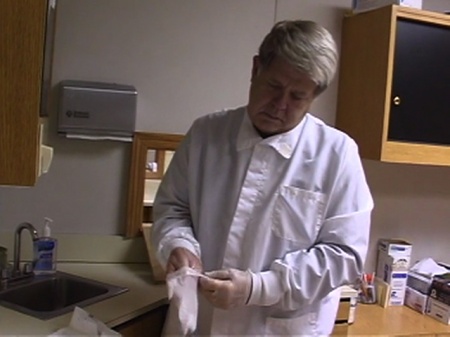 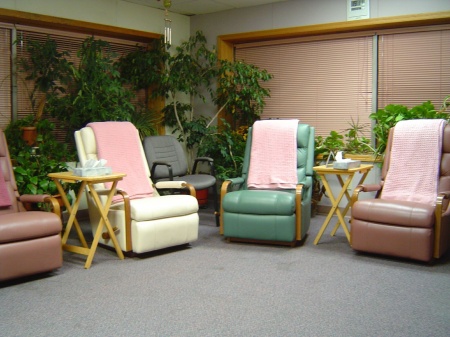 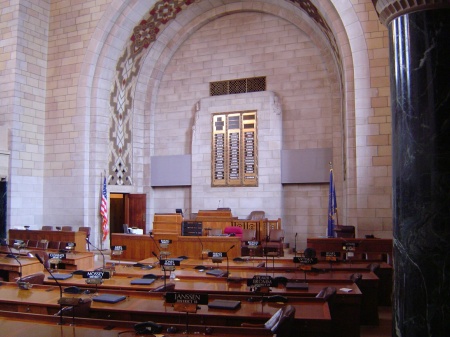 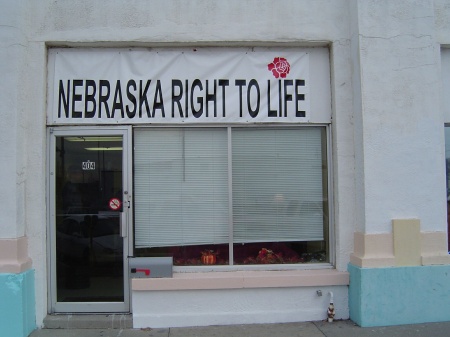 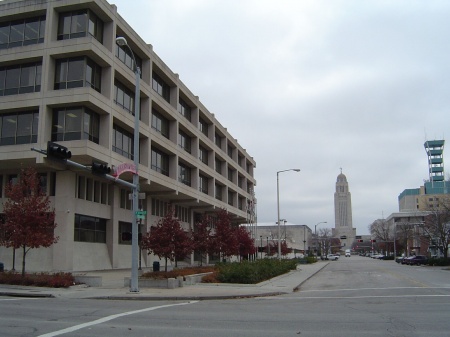