Criminal defense attorney Dominic Gentile was retained to represent a well-known Las Vegas businessman indicted for stealing cocaine and money from a Las Vegas police sting operation. On the day of his client's indictment, Gentile decided to hold a press conference to proclaim his client’s innocence and blame the police for the theft. The State Bar of Nevada filed a disciplinary action against Gentile for his comments which resulted in a reprimand. The case ultimately reached the Supreme Court and became a landmark First Amendment case on lawyer speech.

The story is told through interviews with Gentile (including excerpts from the actual press conference) and his attorney Michael Tigar; the Chair of the Disciplinary Committee Dennis Kennedy and the State's Bar's attorney Robert Klonoff; and Las Vegas reporters Al Tobin and Ed Koch who covered the underlying crime. 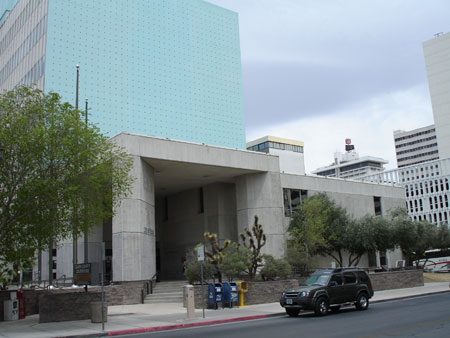 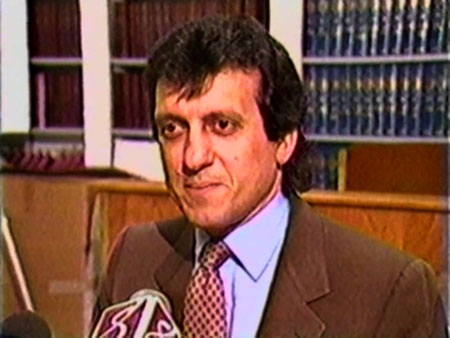 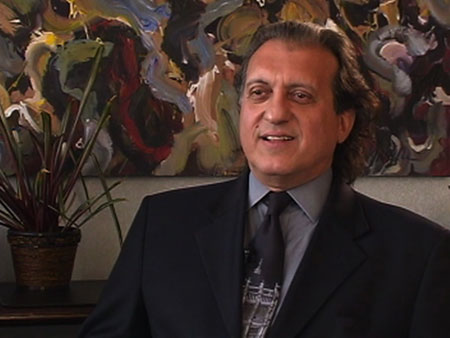 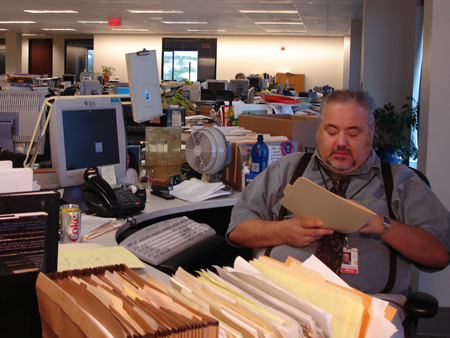 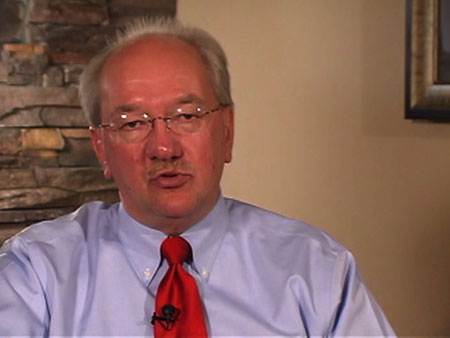 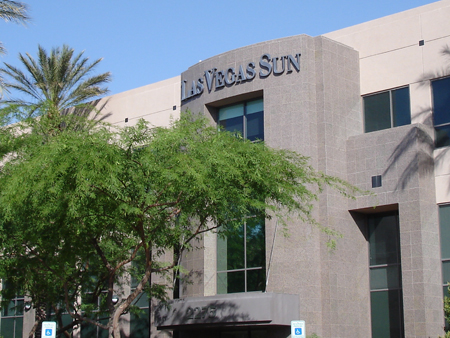 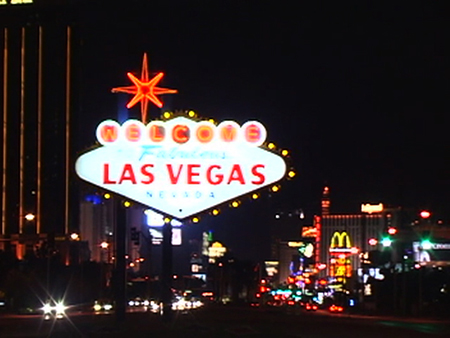 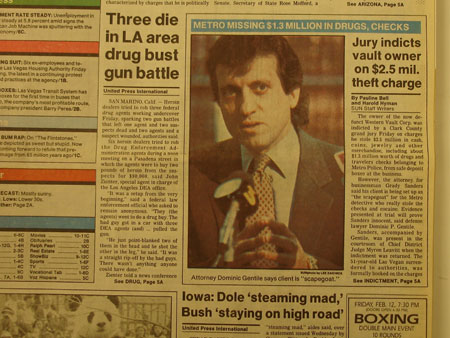 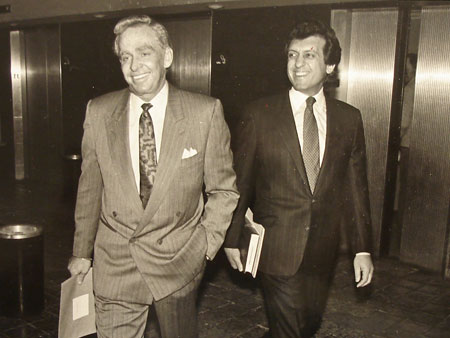 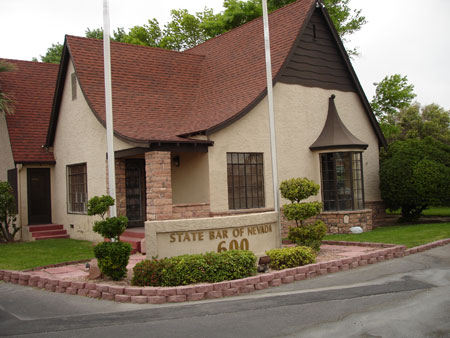 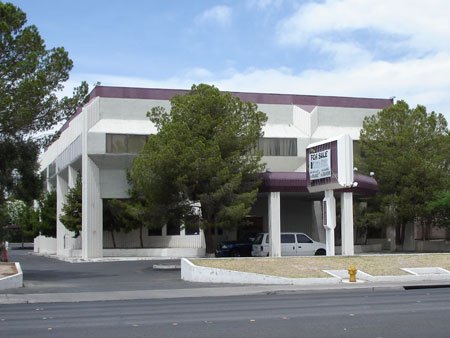