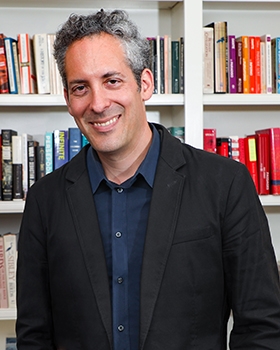 A University of Virginia law librarian is suing the U.S. Department of Justice in D.C. federal court in an effort to compel the agency to cough up records associated with the non-prosecution agreements it has reached with some corporations.

In an eight-page complaint filed Friday, Jonathan Ashley asserted the DOJ was withholding public records in violation of the Freedom of Information Act and asked the court to order their release.

The online database Ashley created, in tandem with Duke University law professor Brandon L. Garrett, formerly of UVA law, "provides the public a meaningful opportunity to scrutinize the terms of these agreements," the lawsuit argued. "Further, disclosure is in the government's interest since public availability dispels any myths or false allegations regarding the content of the prosecution agreement."

The Justice Department did not immediately respond to a request for comment from Law360 Tuesday.

Ashley, a business research librarian, said more than 18 months have gone by since he submitted separate FOIA requests for documents to the DOJ and Executive Office of U.S. Attorneys. He noted that he filed administrative appeals in September 2020 but has received no communication outside a confirmation the request was received.

Ashley told Law360 in a phone interview Tuesday that the latest records request is tied to his and Garrett's efforts to continually update their Corporate Prosecution Registry.

Ashley is represented by Gabriel Rottman of the Reporters Committee for Freedom of the Press.

Counsel information for the DOJ was not immediately available.