Of the 32 Duke Law alumni working at Gibson Dunn, these are some who serve in senior roles: 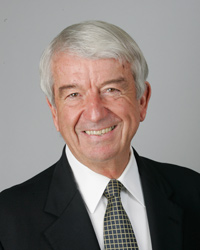 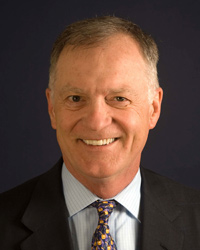 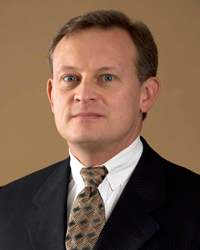 On Duke: “Duke does a really good job of attracting and developing lawyers who are very bright and capable but also well-rounded, pleasant to be around.” 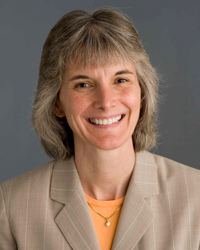 On Duke: “I chose Duke because of Judge [Robinson O.] Everett — he was a good friend of one of my professors at the Air Force Academy. He was a strong advocate for my application, and he later told me it was a good investment on his part because I wound up graduating first in my class. I arrived at Duke with a 14-month-old daughter; I found it easier to be a moth­er in law school than while working in the Air Force. Law school was much more relaxed and informal than the Academy. I was surprised that law students thought it was OK to miss class!” 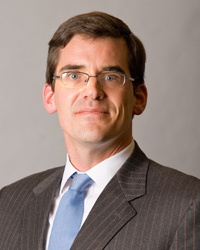 On Duke: “When I applied to college, my father took me on a college tour. I loved Duke — it was the quintessential gorgeous college — but I wound up going to Yale. When it came time to pick a law school I remembered how much I loved Duke, and everything that I read and heard about the Law School told me that it would be a great fit. I loved every minute of the entire experience and I contin­ue to feel a strong connection to the school today.” 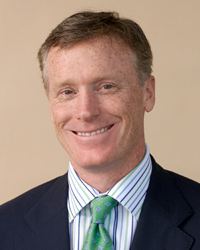 On Duke: “It’s nice to continue an affiliation with both the Law School in various ways as well as the Duke community more broadly, which would include the Duke Children’s Hospital, where I’ve been a contributor and a participant in various fund raising events. I’m happy to say that I’ve been back to Duke to do recruiting, which is another great way to stay in touch with the Law School. It’s wonderful to see the changes in the Law School over the years.”