The report presents a detailed six-year review of the program, which provides taxpayer-funded scholarships to low- and moderate-income students to assist with the payment of tuition at private schools. 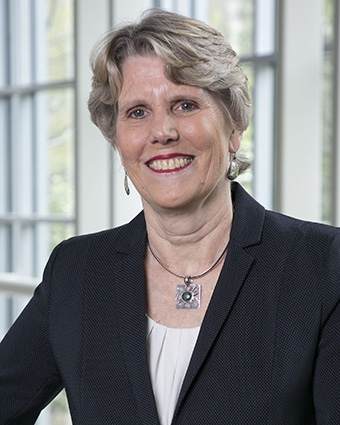 A new report on the school voucher program in North Carolina, also known as the Opportunity Scholarship Program, has been released by Duke Law School’s Children’s Law Clinic.

School Vouchers in North Carolina 2014-2020 presents a detailed six-year review of the program, which provides taxpayer-funded scholarships to low- and moderate-income students to assist with the payment of tuition at private schools. Included are up-to-date facts and figures about the cost, participation, academic outcomes, and evaluation of the program, as well as a program analysis and recommendations.

The report’s release follows the introduction of several bills in the state’s General Assembly that represent divergent views on the continuation of the program. One bill would expand the eligibility criteria and appropriate additional funds for school vouchers. Another would freeze all future funding at 2018-19 levels.

“Given the state’s current and anticipated investment in the voucher program, it is vital for the public and especially members of the General Assembly to understand the details of the program and how it has been working,” said William B. McGuire Clinical Professor of Law Jane R. Wettach, the clinic’s founding director and lead author of the report. “I hope the data presented will help the legislature make sound decisions about the continuation of the program, with the interests of both students and the public in mind.”