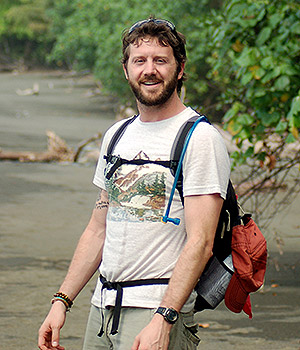 “The common denominator is that I work on cases where individuals or corporations knowingly choose profits or personal gain over environmental protection, whether that is our domestic resources or those of another country which eventually make their way into the U.S.,” says Duggan, who entered the DOJ’s Environmental Crimes Section through the highly selective Honors Program.

In 2013, he received an award from the Atlantic States Marine Fisheries Commission for his contributions to the success of fisheries management along the Atlantic coast through law enforcement, and has received multiple Special Achievement Awards from the Department of Justice for his trial work.

Duggan credits three particular elements of his Duke experience with preparing him for his current practice: his clinic work; the relationships he formed with faculty who served first as teachers and mentors and then offered references; and the instruction and guidance he received in legal writing. His reflections offer a guideline for getting started: