Guy-Uriel Charles, Duke’s Edward and Ellen Schwarzman Professor of Law, provided insight in various media appearances on potential challenges to 2020 election results and claims of voting fraud. Charles, the co-director of the Center on Law, Race and Politics, teaches and writes on such topics as election law, constitutional law, campaign finance, politics, and race. Links to his recent media appearances and commentary follow. Follow him on Twitter at @ProfGuyCharles.

Prof. Guy-Uriel Charles discussed President Trump's vows to challenge the 2020 election results, which have declared Joe Biden as the president-elect. The legal challenges began well before Election Day with lawsuits over mail-in voting and which ballots were “legally” cast.

Duke Law professor: 'No laws are being broken', (WRAL-TV)

Speaking with WRAL-TV's Jeff Hogan, Prof. Guy-Uriel Charles said that the election process is going exactly as it should. Despite claims from the president of fraud on Wednesday morning, Charles said that election officials are working hard to count every vote.

Listed to this episode moderated by the Sanford School's Mac McCorkle and Deondra Rose and featuring a panel of Duke University experts in the fields of constitutional and election law, political science, comparative elections, and democracy: John Aldrich, Bill Adair, Guy Charles, and Judith Kelley. 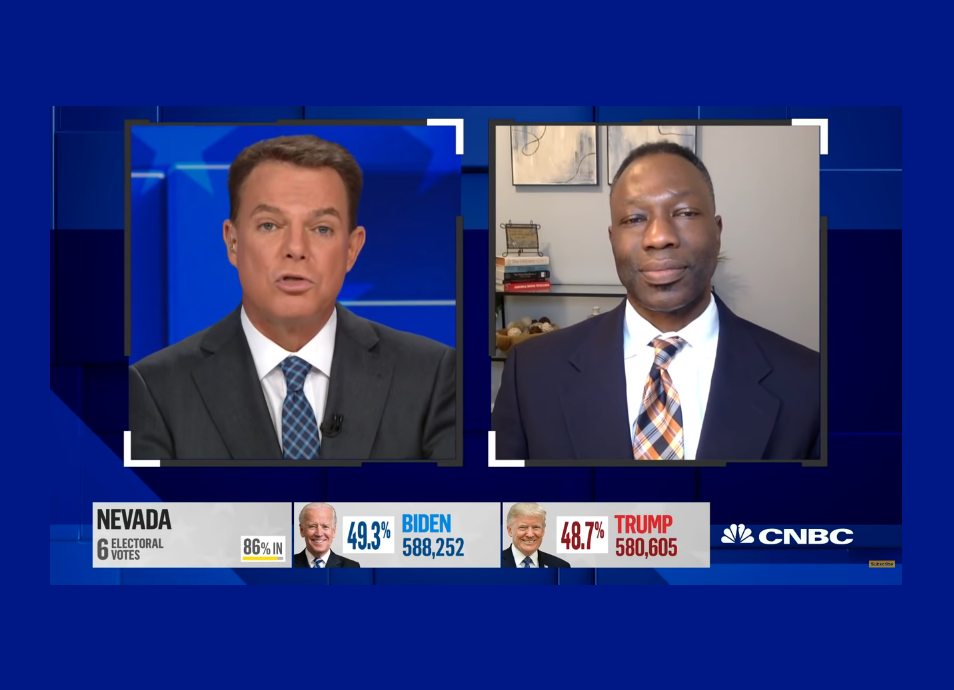 On the merits of the Trump campaign lawsuits (CNBC)

Professor Guy-Uriel Charles and NBC analyst Shepard Smith discussed the merits of the lawsuits filed by the Trump campaign. 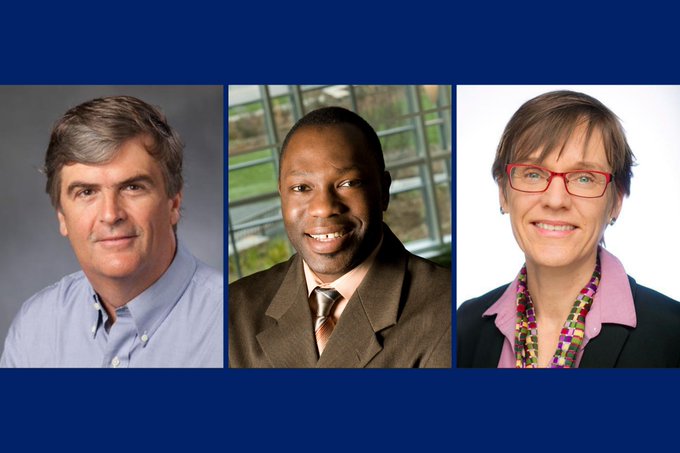 With the presidential election and other significant national and statewide races still up in the air Wednesday, three Duke scholars spoke with journalists in a virtual media briefing to analyze where the country might be headed

Most highly litigated election in US history enters final stage, (Quoted in The Hill)

In an article penned by legal reporter John Kruzel, Prof. Charles comments on efforts by GOP attorneys to contest ballots cast in key battleground states like Minnesota, Nevada and Pennsylvania.

“I expect the intensity of the litigation battles to be greater than ever before,” said Guy-Uriel Charles, a law professor at Duke University. “And given the stakes, they will go all out.”

'Texas legal battles highlight how the 2020 election is being fought in the courts,' (NBC News' Think)

Prof. Guy-Uriel Charles penned this op-ed, positing that if Americans want U.S. elections to be decided at the ballot box and not in the courthouse, then they need to pass laws that make it easier for voters to vote — and not harder.