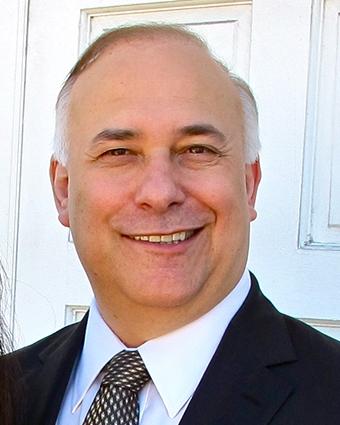 Mathew D. McCubbins, the Ruth F. De Varney Professor of Political Science and Professor of Law, died July 1. McCubbins, who had suffered from a lengthy illness that had recently turned critical, was 64.

“Duke Law School mourns the loss of our colleague Mat McCubbins,” said Kerry Abrams, James B. Duke and Benjamin N. Duke Dean of the School of Law. “Mat was a towering figure in his field, a renowned teacher and mentor, and an esteemed member of our faculty for the last eight years. He will be dearly missed.”

An interdisciplinary scholar whose work explored the intersections of law, business, and political economy, McCubbins joined the Duke Law faculty in 2013. He also held a joint appointment in Duke University’s Department of Political Science.

At the Law School, McCubbins had recently taught a seminar with Professor Jack Knight, Democracy and the Rule of Law, and a Statutory Interpretation Colloquium. He also spearheaded several scholarly conferences at Duke, including the 11th annual Conference on Empirical Legal Studies, the Northwestern-Duke Causal Inference Workshops, and the Duke-Oxford Conference on Cognitive Approaches to Law, Economics, Politics and Policy.

“Mat was an extraordinarily creative thinker,” said Knight, the Frederic Cleaveland Professor of Law and Political Science. “His insights into the relationships between the courts and the other branches of government set the agenda for a generation of legal and political scholars. Just as important was the generosity that he demonstrated towards both his students and his colleagues.”

Added Kristen Renberg JD/PhD ’22: “Mat McCubbins was my advisor, friend, visionary researcher, and an incredible teacher. He changed my life for the better and that of so many others.”

Before coming to Duke, McCubbins had been the Provost Professor of Business, Law and Political Economy at the University of Southern California and Director of the USC-Cal Tech Center for the Study of Law and Politics at the Gould School of Law at USC. He spent 2013-2014 as the W. Glenn Campbell and Rita Ricardo-Campbell National Fellow and the Robert Eckles Swain National Fellow at the Hoover Institution at Stanford University.