More than 10 percent of all Duke Law graduates live and work abroad, giving the school’s alumni community a distinctly international flair. Many international graduates build careers in the United States as well. All share a devotion to Duke Law that outlasts their year in Durham.

For much of his career, Manuel Sager traversed the world as a diplomat, including serving as Switzerland’s ambassador to the United States from 2010 to 2014, and he still draws on those experiences in his current position as executive director of the Swiss Agency for Development and Cooperation (SDC), his government’s lead agency for official development assistance. Sager, who received a PhD from the University of Zurich and practiced insurance defense law before joining the diplomatic corps, calls his time at Duke Law “the determining factor” in his careers as attorney, ambassador, and teacher. 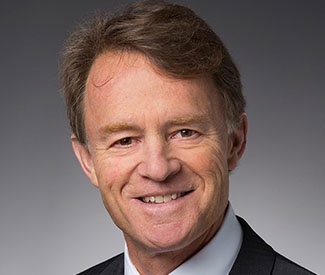 Gitanjali Workman left her asset management practice to become general counsel of Soros Capital Management, where her work includes handling the many issues relating to private equity, hedge fund, and asset management so familiar to her from more than 11 years at Paul Weiss. For Workman, who arrived in the law firm's corporate department after almost three years as a litigator in her native India, the transition to corporate practice may have seemed stark, but she easily settled into it: “I felt like since I had a masters in securities law because that’s what I focused on at Duke, I could figure it out." 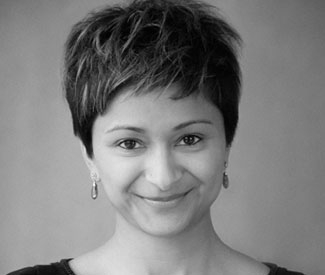